Is Mouthwash Good for your Teeth?

Is Mouthwash Good for your Teeth?

When it comes to dental care and oral hygiene, some people don’t give much attention to the different dental products they are using. And this can be attributed to the innumerable types of products available in the market today and sometimes to sheer lack of interest.

For many people, a good mouthwash before meeting a special someone is as important as brushing your teeth after meal. And while there have been concerns raised about the health risks associated with alcohol-based mouthwash, dentists still recommend and people still use it for many different reasons. 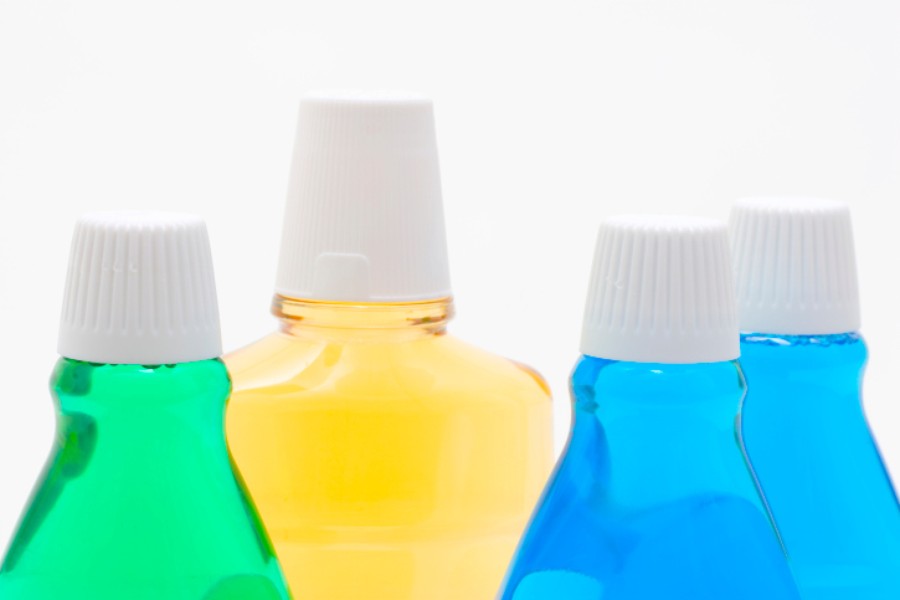 Disadvantages of Using a Mouthwash

As in any other commercial product, mouthwash has its benefits and disadvantages. Bottom line is using mouthwash is an additional way of maintaining good oral hygiene and not to replace good dental hygiene practices such as brushing, flossing and regular visit to the dentist.

Getting that Perfect Smile with Dental Veneers

St. Lawrence Dentistry performs root canal procedures to save teeth that would have otherwise needed extraction. If you have a...

Some of your favorite foods could be affecting your smile, and it's not just red wine and coffee you have...

Distinctions between Ibuprofen and Naproxen

Ibuprofen and naproxen are both common medications prescribed at St. Lawrence Dentistry. They have similarities, but subtle differences between them...

NSAIDs and Tylenol: A discussion

Tylenol and Non-steroidal anti-inflammatory drugs (NSAIDs) are analgesics (pain relievers). However, Tylenol is not an NSAID. These two drugs have...