Reasons for Gum Inflammation and Bleeding

Reasons for Gum Inflammation and Bleeding 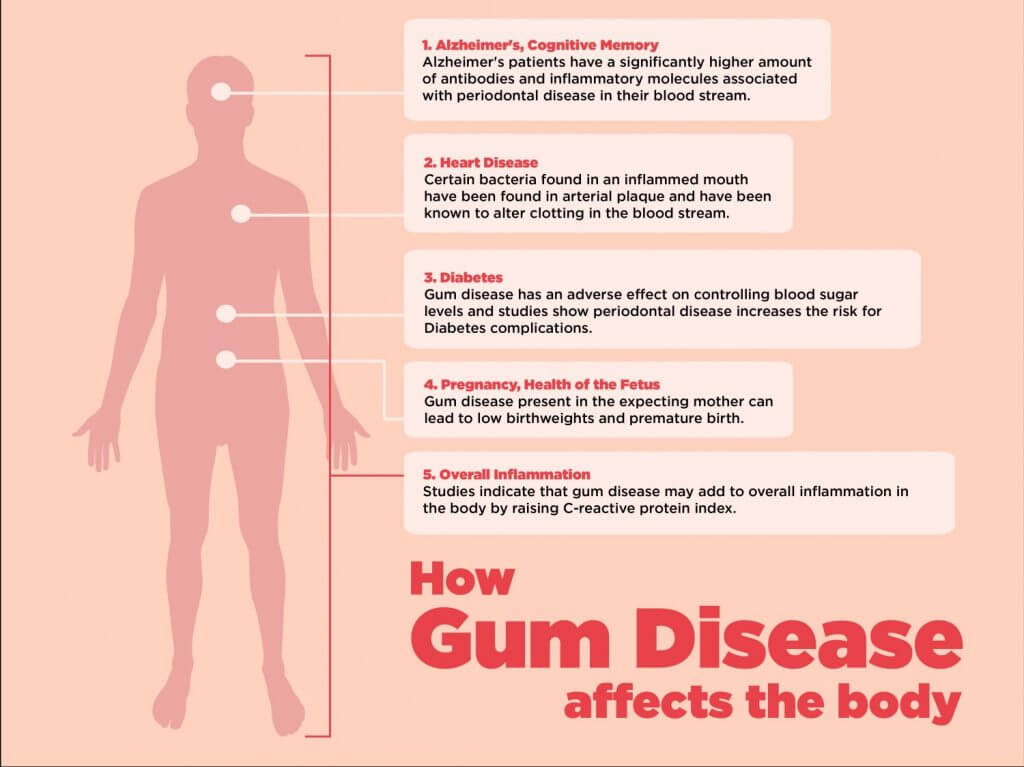 Contrary to common thinking that gum bleeding during brushing or flossing is normal, it is simply not normal and not alright for gums to bleed. If your gums bleed, your gums are unhealthy. It’s as simple as that. It’s periodontal disease quietly attacking your gums and bone in your mouth. And bleeding gums is your mouth’s way of telling you that something is not right in there. And this is important especially with recent studies coming out linking periodontal disease to systemic diseases such as stroke, heart disease and diabetes.

Ordinarily, bleeding, inflamed and swollen gums may be attributed to gingivitis. However, there are other factors that could cause your gum problems.

Inflamed and bleeding gums may be caused by: 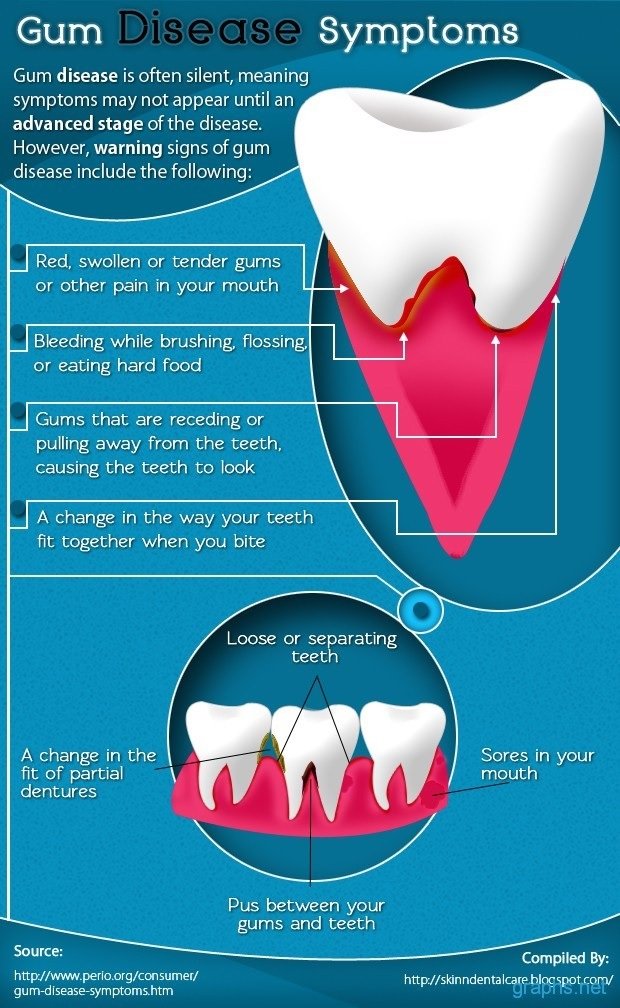 On the other hand, bleeding gums may be caused by:

Any of these reasons can cause your gums to bleed, become red, sensitive and inflamed. But whatever the causes of your gum problems, there are ways to minimize gum damage and discomfort. Avoiding dental cleanings will not solve the problem. And this is because they don’t understand why their gums are bleeding which is because the gums have become inflamed. After having your teeth cleaned and doing proper oral hygiene, your gums will be bleeding for 2 weeks before they heal and bleeding stops. You will be amazed at how good it feels not to have bleeding gums.

St. Lawrence Dentistry performs root canal procedures to save teeth that would have otherwise needed extraction. If you have a...

Some of your favorite foods could be affecting your smile, and it's not just red wine and coffee you have...

Distinctions between Ibuprofen and Naproxen

Ibuprofen and naproxen are both common medications prescribed at St. Lawrence Dentistry. They have similarities, but subtle differences between them...

NSAIDs and Tylenol: A discussion

Tylenol and Non-steroidal anti-inflammatory drugs (NSAIDs) are analgesics (pain relievers). However, Tylenol is not an NSAID. These two drugs have...